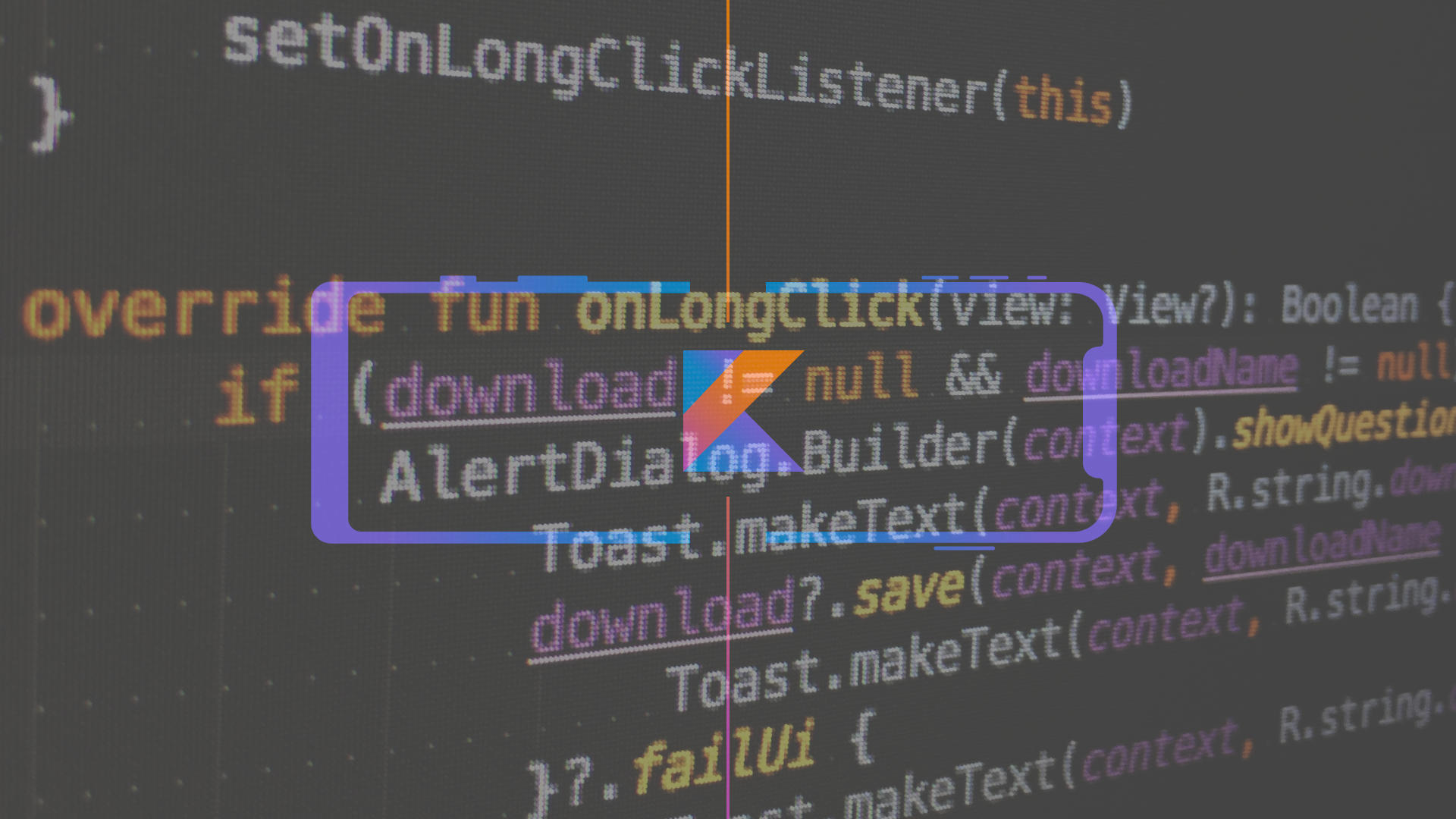 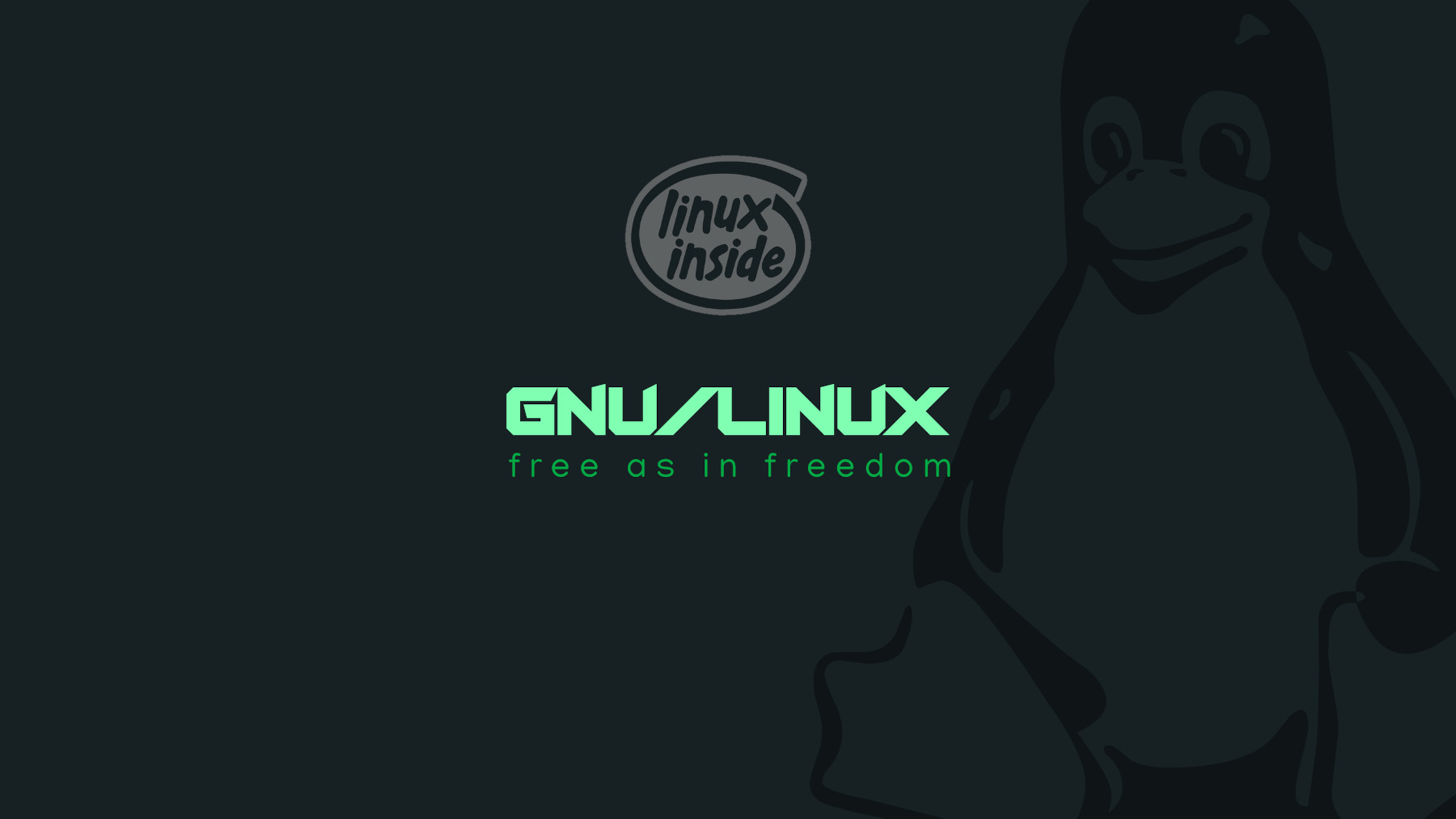 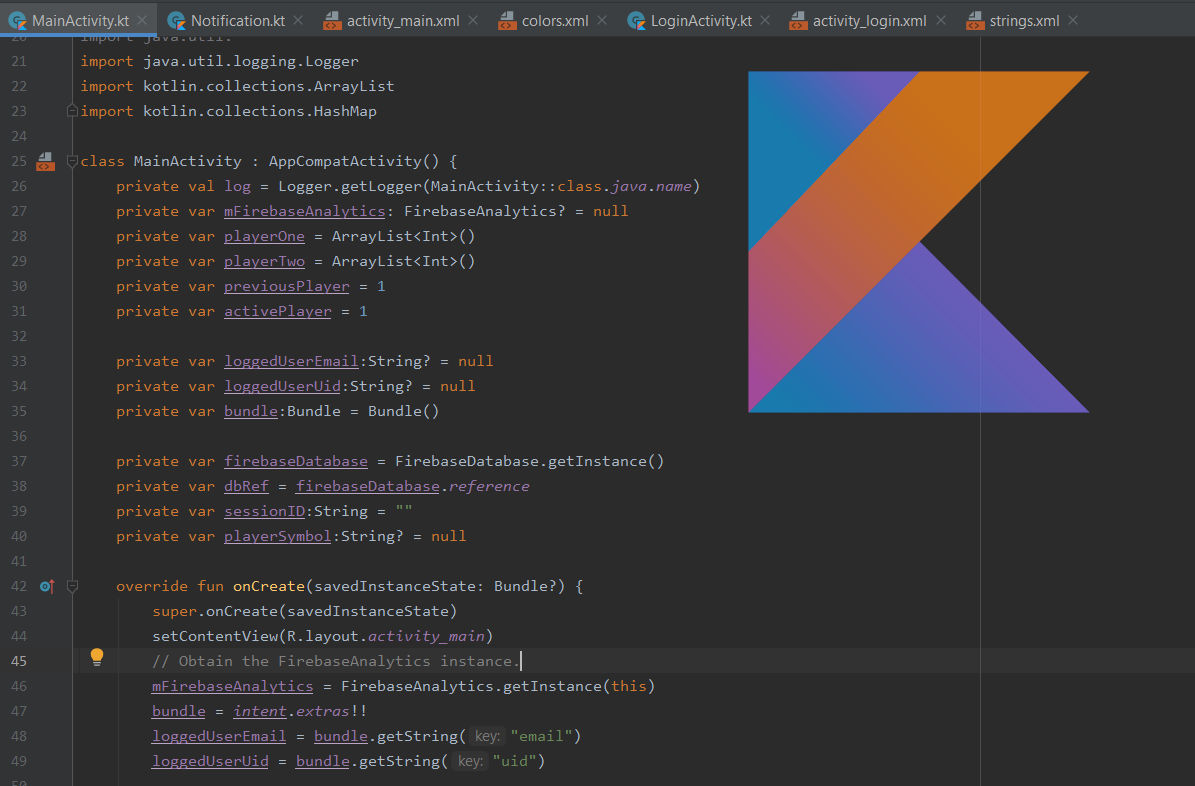 For the first time I became the owner of AMD CPU in 2009 when I started upgrading my gaming machine. I didn’t have much money to spend, so I started looking around on the world market for finding the best occasion to buy.

I was looking quite long time without any result. After a couple of weeks I finally found it. Athlon II X4 seemed to be fine, a CPU based on the Socket AM3 stood on my way and decided to take it.

For the first few days I was really happy, performance of this CPU was perfect and a lot of video editing like operations were done in a satisfy level. The first and also the biggest one problem occured when I launched most required games. Overheating was a huge problem of the Athlon II X4 and I could not figure with it in any traditional way.

I tried to apply the highest quality cooling paste, but it didn’t work. At least, I made a decision to change a motherboard also with a new CPU – Intel Core 2 Duo and I said will never buy any AMD product.

Due to many coincidences that happened in 2020, I was pushed to buy a new laptop. I talked a lot with people about that, especially with my friend that is a hardware maniac and truly trusted person.

He had a lot of arguments that was by the AMD side. Pricing is the most important consideration for almost everyone, and AMD is generally hard to beat in this case. Ryzen has a good performance, works perfectly in graphics or programming editors and also in games. I haven’t noticed any overheat problem, so I can clearly say that it was worth to buy.

I’m keeping my fingers crossed for all the AMD Ryzen CPUs families and I think that AMD goes in the right direction. It is also a good opposite for all Intel’s products. Cheers!